Our “Founding Father” is Brad McRae. He was a Senior Landscape Ecologist with The Nature Conservancy, but was struck down by cancer in 2017. He was an amazing man. His supervisor, Joe Fargione, wrote a wonderful eulogy: “…Everyone who knew Brad was impressed with his intelligence, thoughtfulness, integrity, honesty, and his steadfast commitment to what he cared about: his family, friends and conserving the natural world…” 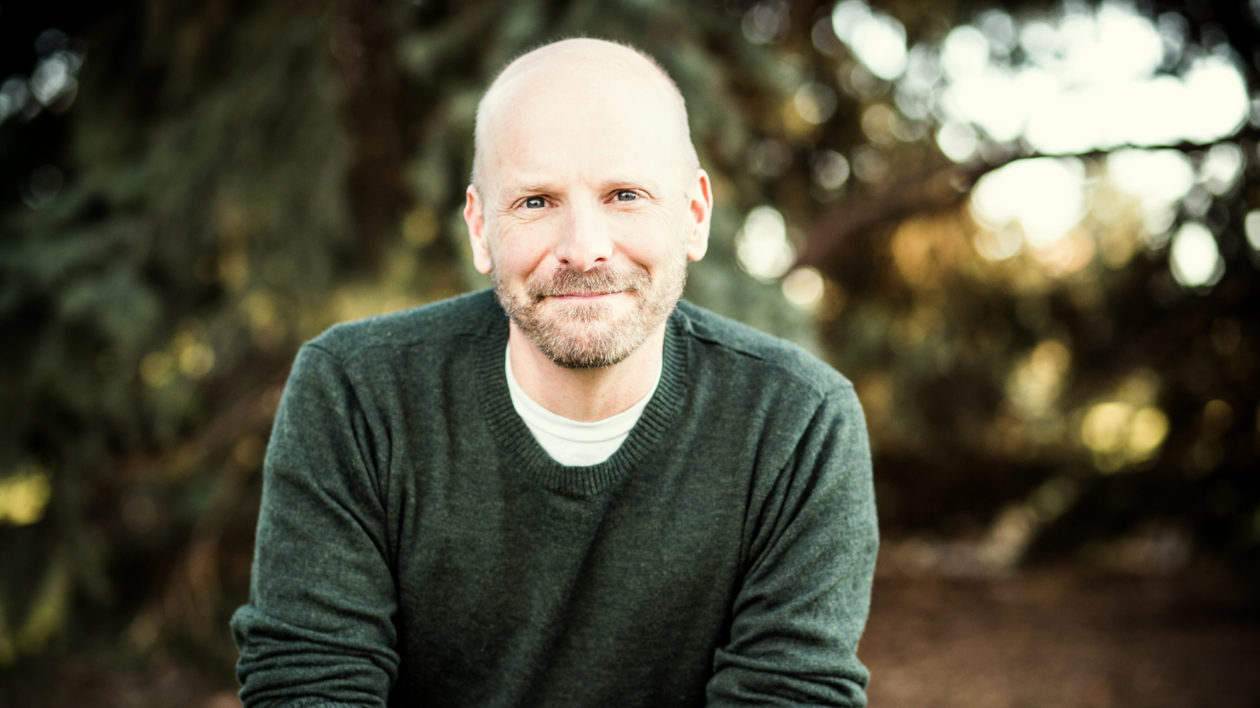 “…Brad leaves an impressive legacy. He pioneered the use of circuit theory to model connectivity and gene flow across fragmented landscapes, and how to combine this with least-cost corridor theory. The software tools he developed, Circuitscape and Linkage Mapper, are now used in conservation planning around the world. He was passionate about supporting others’ efforts to use these software packages to make real changes on the ground…” Rest his soul.

Brad was the leader for Linkage Mapper Version 1.x, which includes five tools. He was joined by many gifted programmers and scientists in the endeavor. Darren Kavanagh joined the team early on to improve the code base and be the lead developer for Climate Linkage Mapper. Darren has also been very active and helpful in the release of Version 2.0. Tristan Nunez developed the climate corridor model, which became the basis for Climate Linkage Mapper. Viral Shah helped develop Circuitscape, which is the engine behind Pinchpoint Mapper and Centrality Mapper. Other noted contributors to Linkage Mapper Version 1.x were Andrew Shirk, Brian Cosentino, Jeff Jenness, Andrew Gilmer, Theresa Nogeire, and Jenny McGuire.

In 2009, John Gallo developed a python script to not only map the linkages, but also prioritize among them. In 2013-14 Brad and John, who had met a decade earlier at a corridor workshop, found out about each other’s algorithms and met up again. They decided John should merge his algorithm into Linkage Mapper. John hired Randal Greene to be the lead developer for this project which became the Linkage Priority Tool of Version 2.0. In 2017 Brad asked John to take over as the Director for the entire Linkage Mapper project, and with Conservation Biology Institute committing to provide baseline support, John accepted.

Development of Linkage Mapper Version 3.0 was largely a volunteer effort, directed by John and Darren being the Lead Developer. It was also supported by volunteer Nat Mills, and new partners Wildlife Institute of India (WII) who are complementing CBI in bringing institutional support. The team from WII consists of Indranil Mondal, a key member of the Linkage Mapper community and team, his supervisor Bilal Habib, and their programmer, Venkanna Babu Guthula. Additionally, this collaboration brings in many years of combined experience between Indranil and Bilal in working with connectivity analysis, carnivore ecology, varied ecosystems and wildlife telemetry. Indranil will be helping out in additional ways, including being the Outreach Coordinator. 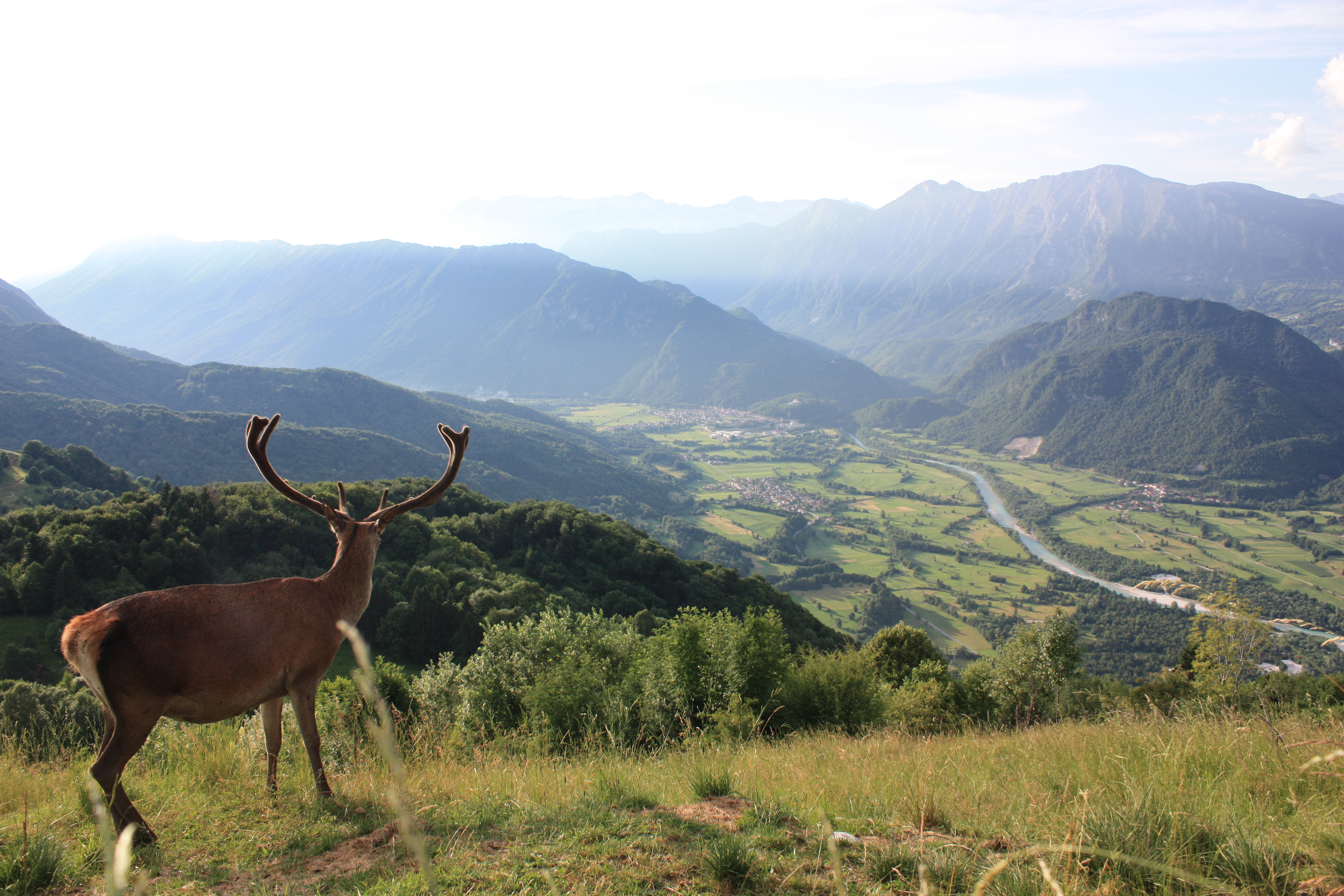 Finally, the involvement and enthusiasm from the Linkage Mapper community has been the fuel for the project. Please continue that forth with additional discussion on the community group, and please chime in with answers to questions, even if only a partial answer. You can contribute and/or vote for code development on our Github site, and also post your projects result on our new and interactive shared maps Gallery.

One of Brad’s early decisions was to make Linkage Mapper an open source project. As a result, it is now a project for all us. Continuation of this project is now in dedication to both Brad, and his mission: conservation of the natural world!